Coming of age in the South in the ‘50s, as Ronnie did, was like being handed a life sentence to live in the closet. Ronnie was in his thirties when he met Earl, the love of his life. Although they hid their relationship for the first three decades, they spent 44 happy years together traveling and living life to the fullest before Earl passed away. Ronnie’s mother knew her son’s sexual orientation but he never shared that he was gay with his father, or his colleagues, and neither did Earl. They both feared it would derail their careers and alienate their success and acceptance in Raleigh, North Carolina. It wasn’t until they were well over 50 that they finally came out to their inner circle. In greater society, there was still a stigma that it was wrong.

I just hope that the people who are coming out gay now will know that we, at our age, were the ones that introduced that. They should not be forgotten. It really sort of hurts when you see these young couples coming down the street and males holding hands and I never had that opportunity. We never could do a lot of the things that people do now. 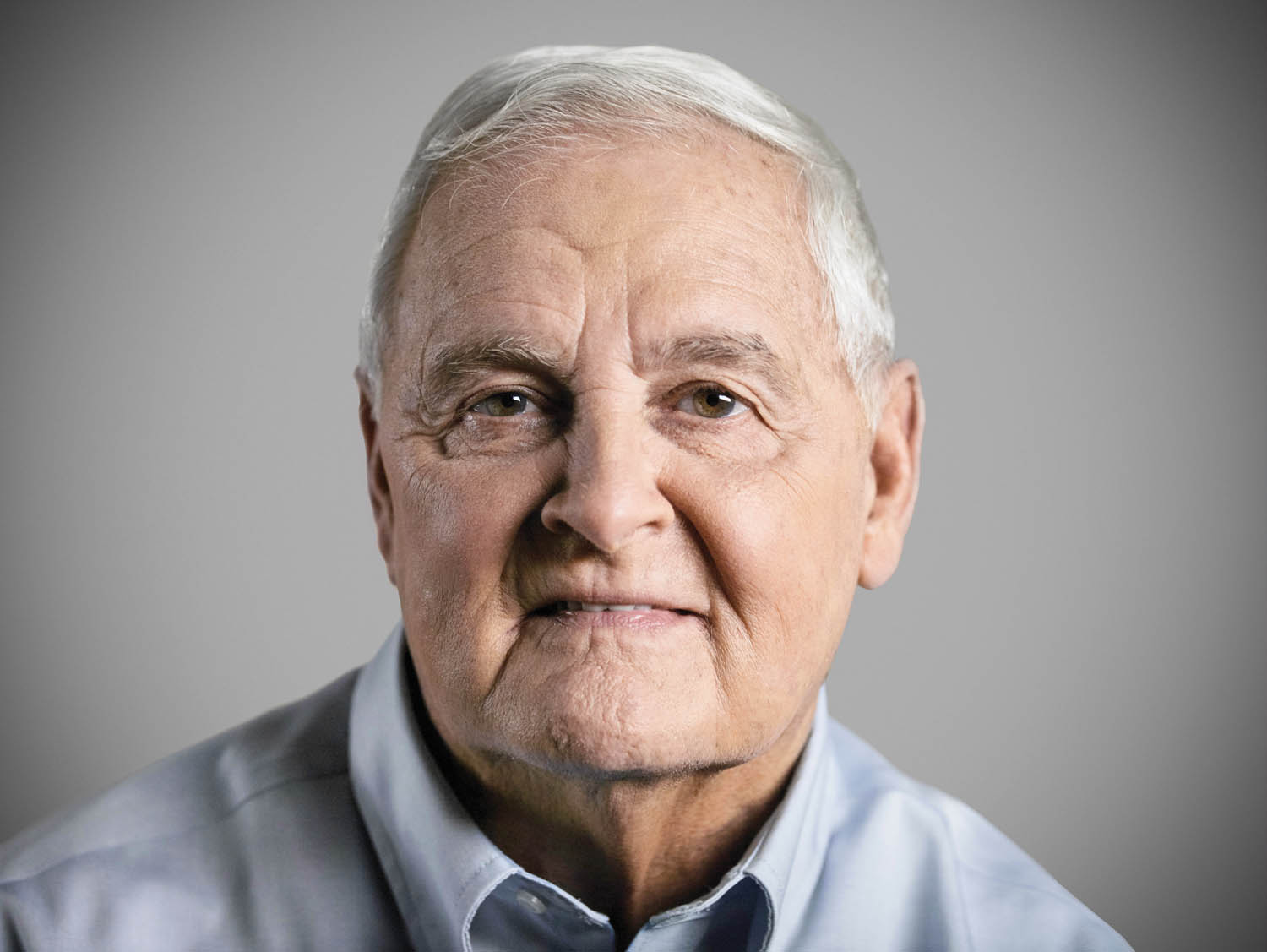 I looked at [Earl] and I thought, you are a knockout. I told God, if you let me have him, I’ll never want anybody else. It was 44 wonderful years.

It’s been interesting seeing all these young people nowadays that are out and how they hold hands, live together, married. That was something that we never dreamed.