Ray and Richard weren’t acquainted when they each served in the Navy. Unfortunately, as young gay men, the cultural climate at the time did not serve either of them. At just 19 years of age, Ray’s naval duty was to give undesirable discharges to sailors known to be gay. He still shudders at the thought. Ray and Richard met at work and fell in love late in life. Close to 60 before they came out, they were among the first gay couples to be legally married in California in 2008. Today, they are living happily together in Palm Desert. Having spent decades in the closet, fearful of discrimination, danger and rejection, the pair remains forgiving of ignorance and hopeful about America’s growing acceptance of homosexuality.

I grew up not trusting anybody with these sort of secrets that I kept hidden because I was afraid of … total rejection. That’s a very painful thought. But there comes a time as you get older where you have your life to live and shed all this fear and anxiety over these things. 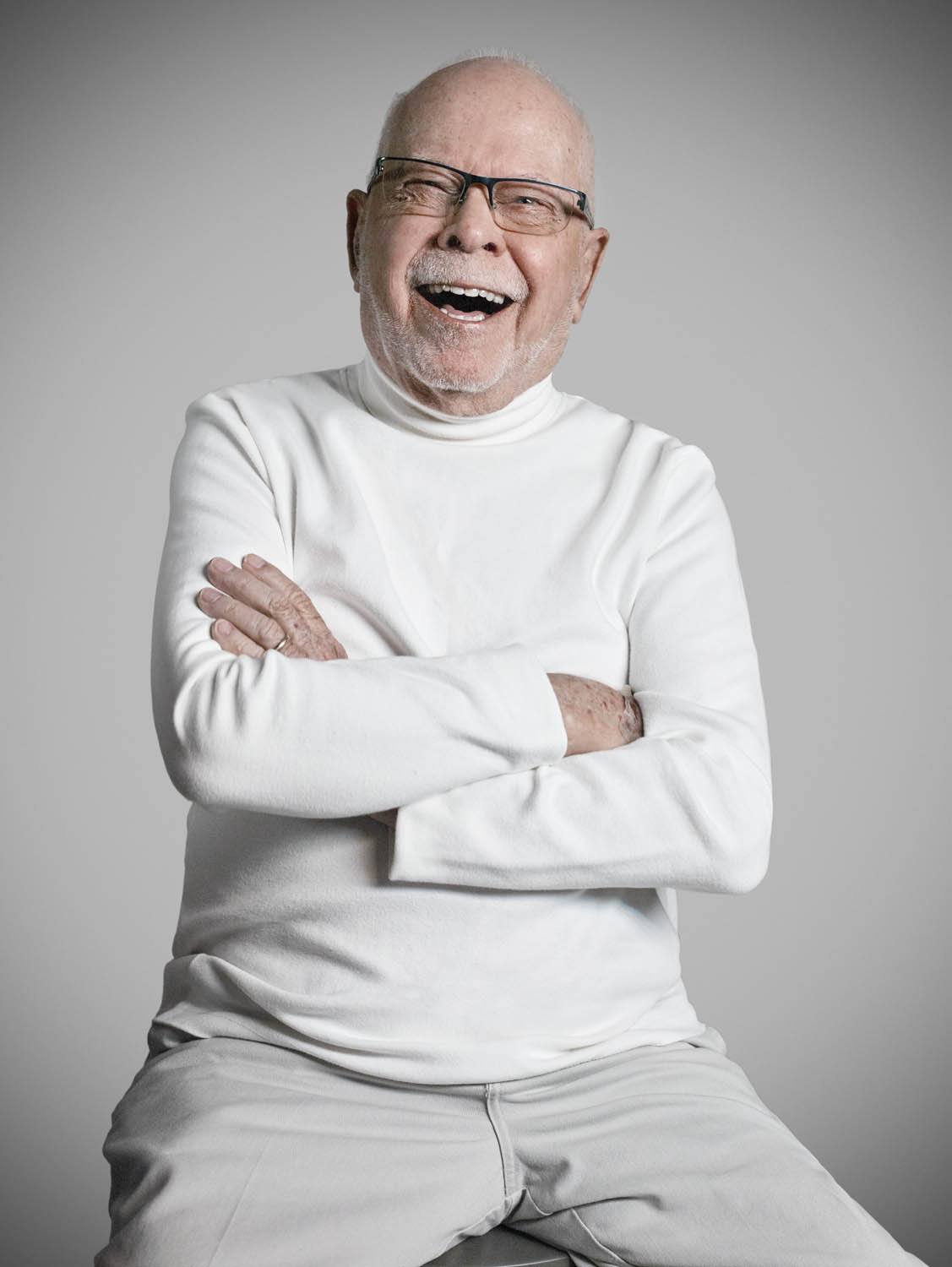 If you were younger in our generation, and you came out to your family, usually it was disastrous.

She wanted to know why I didn’t come back to our hometown after I was out of the Navy. I didn’t want to hurt my mom or the rest of the family.

Here I was [in the Navy], a gay man, 19 years old, and my job was to give people who were gay discharges, undesirable discharges, because they weren’t fit for service.

[In the 80s and 90s], even if you’re around other gay people, everybody’s scared to death to come out. They don’t know who to trust.

I think I lost a lot of years not being myself. 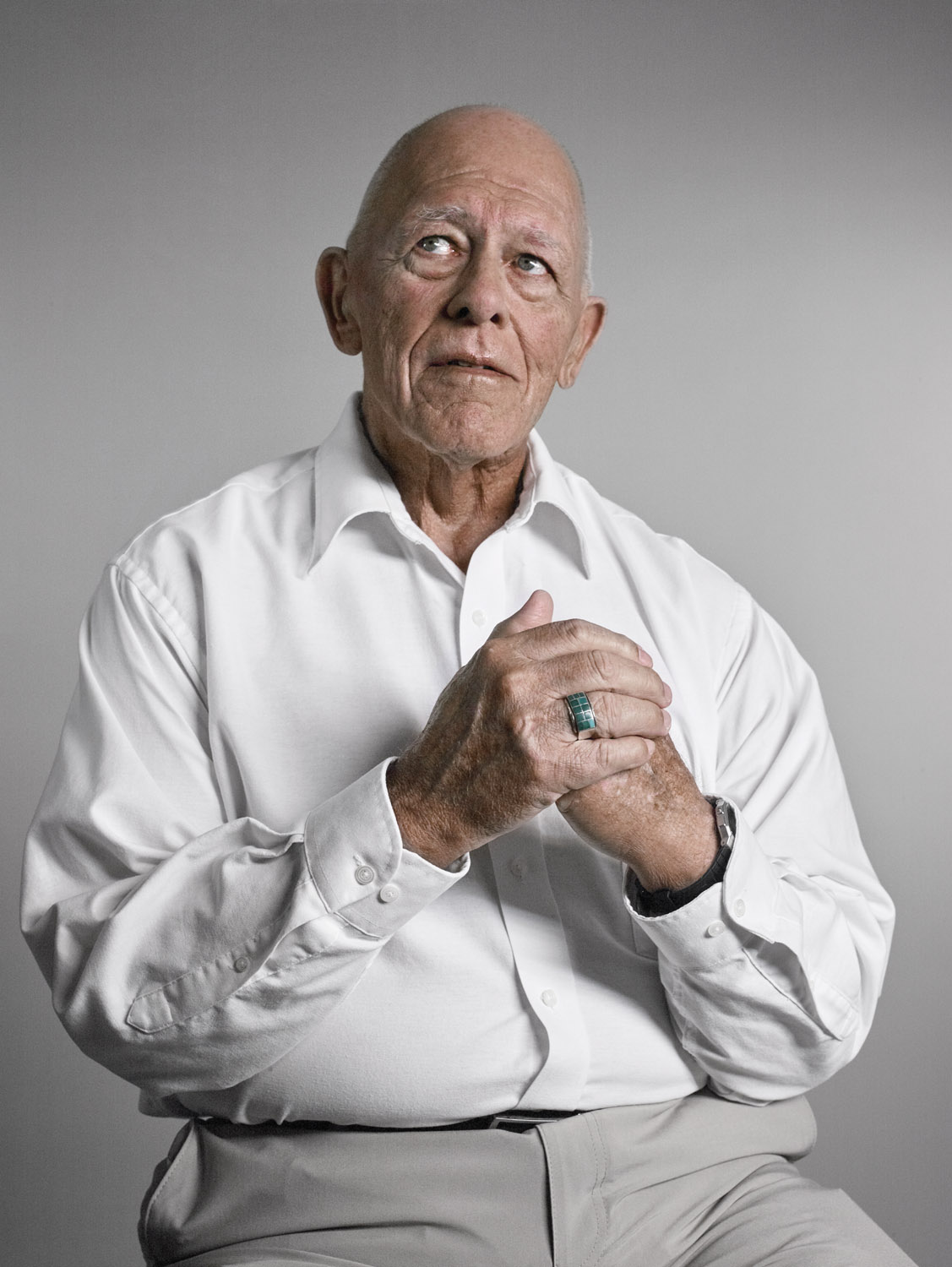 I constantly remind myself to be forgiving of these other seniors that have never had any exposure to a gay lifestyle, or know any [gay] friends or family, and can’t grasp it. Many times when you can’t understand something, you begin to get a negative attitude toward it. 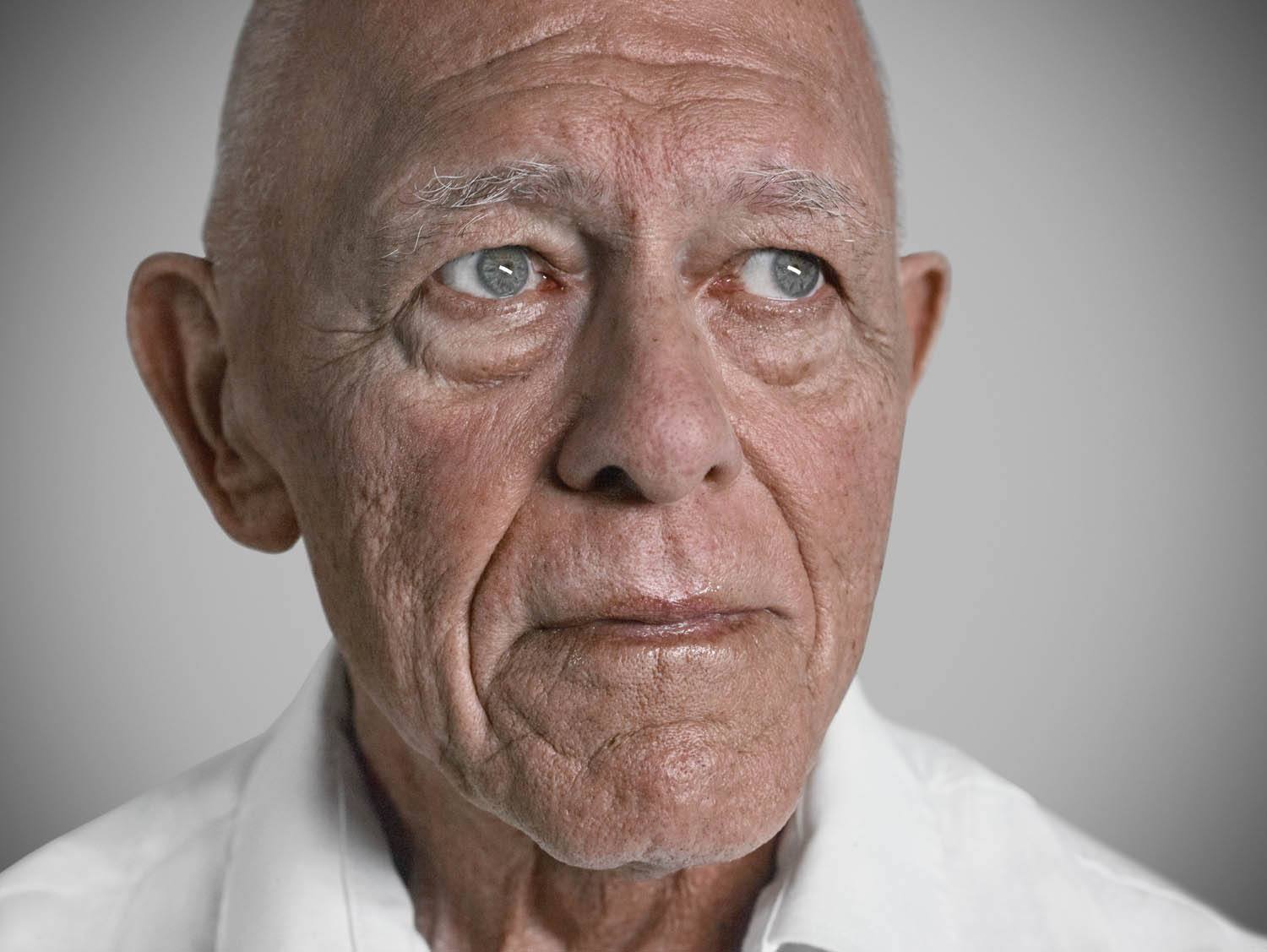 Straight people can come around, they can change and be more understanding once they get educated.

We met, and it didn’t take long. It was like three or four weeks where we started making plans to move in together. 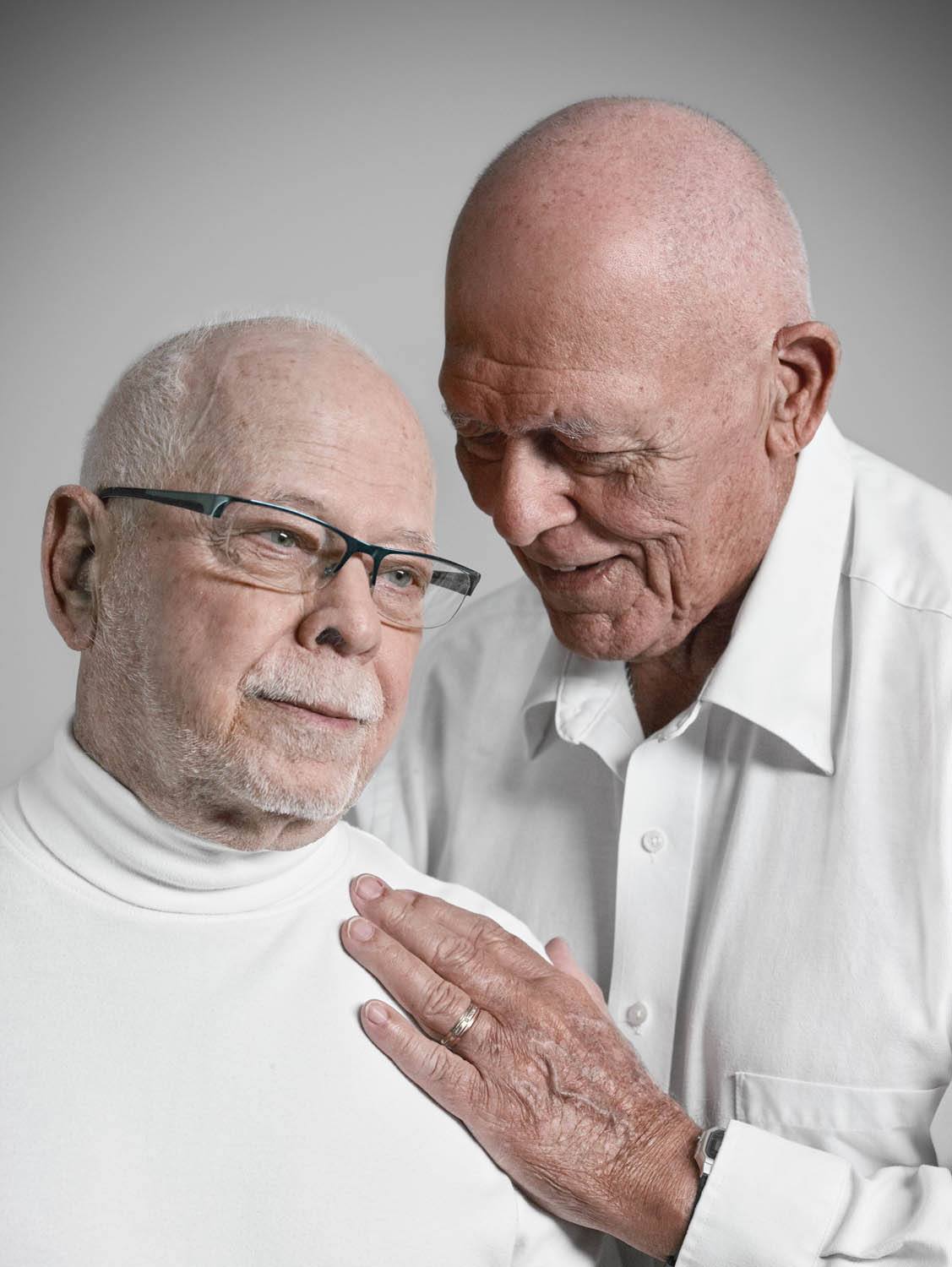