Before Pearl became Pearl at age 50, she was a self-proclaimed feminine boy named Ken growing up in the ‘60s in West Palm Beach, Florida. It was a dangerous time to prefer home economics to sports, and Ken never wanted to disappoint his older brothers whom he idolized. After “playing the boy-girl game” in high school, Ken left his girlfriend to live as an openly gay man in New York City. He immersed himself in the disco era and jet-setting for 20 thrilling years. After breaking up with his long-term gay lover, Ken found himself comfortable performing in drag on weekends at Fire Island on the South Shore of Long Island, adopting the part-time persona of Pearl. Eventually, Pearl made her full-time debut, bucking the tide of transgender discrimination. Now, a popular person about town, everybody knows and likes Pearl, but most of all she likes herself and who she has become today.

I just feel so grateful. I’m so happy to live every moment as Pearl and for the rest of my life.

I came out twice. First, as a gay man. And then, I came out as Pearl.

One day, I couldn’t take off that dress. 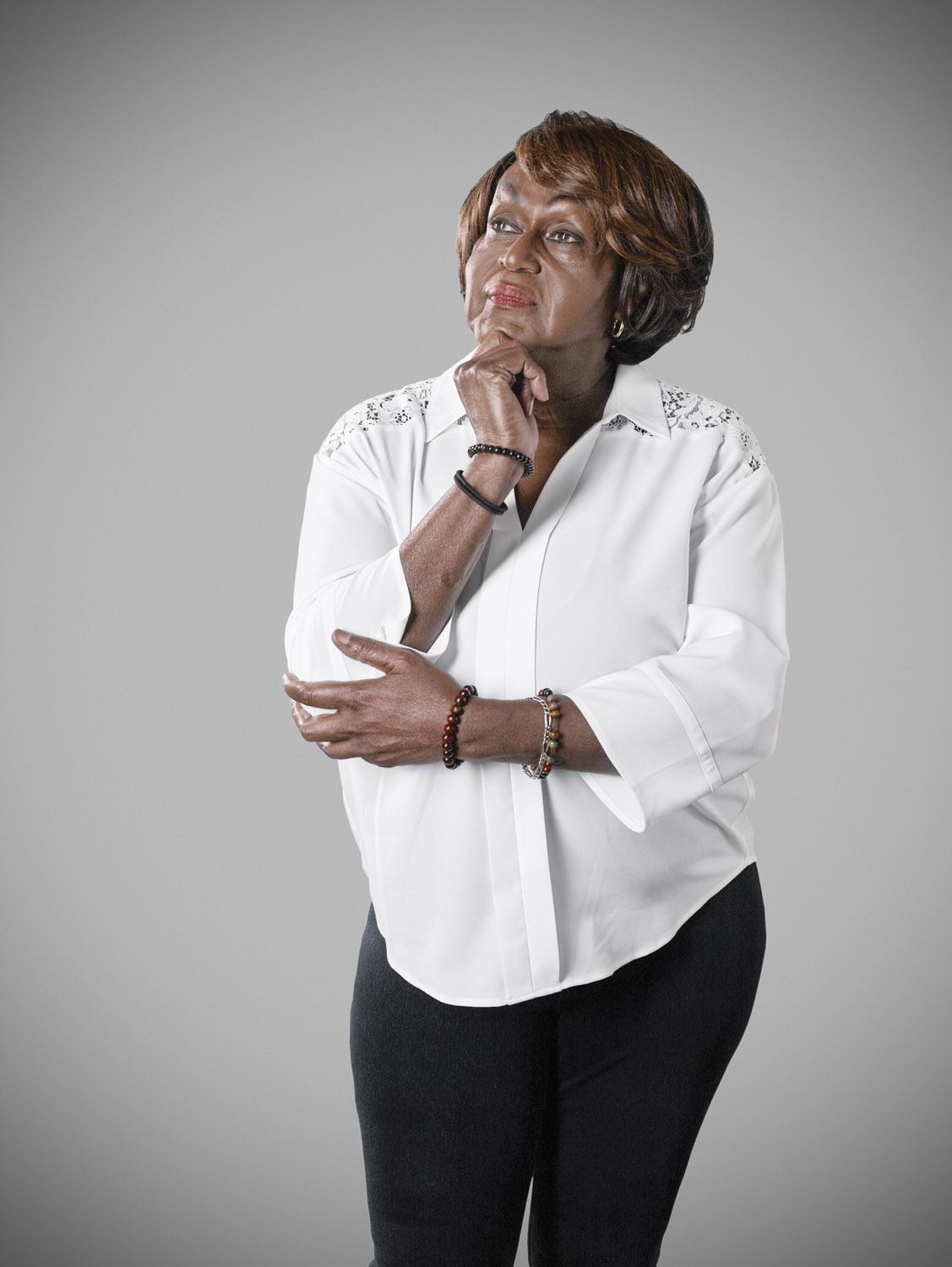 I was quite empathetic with my family. I wanted them to be in my life. I left the door open even when they were not receptive in the beginning. 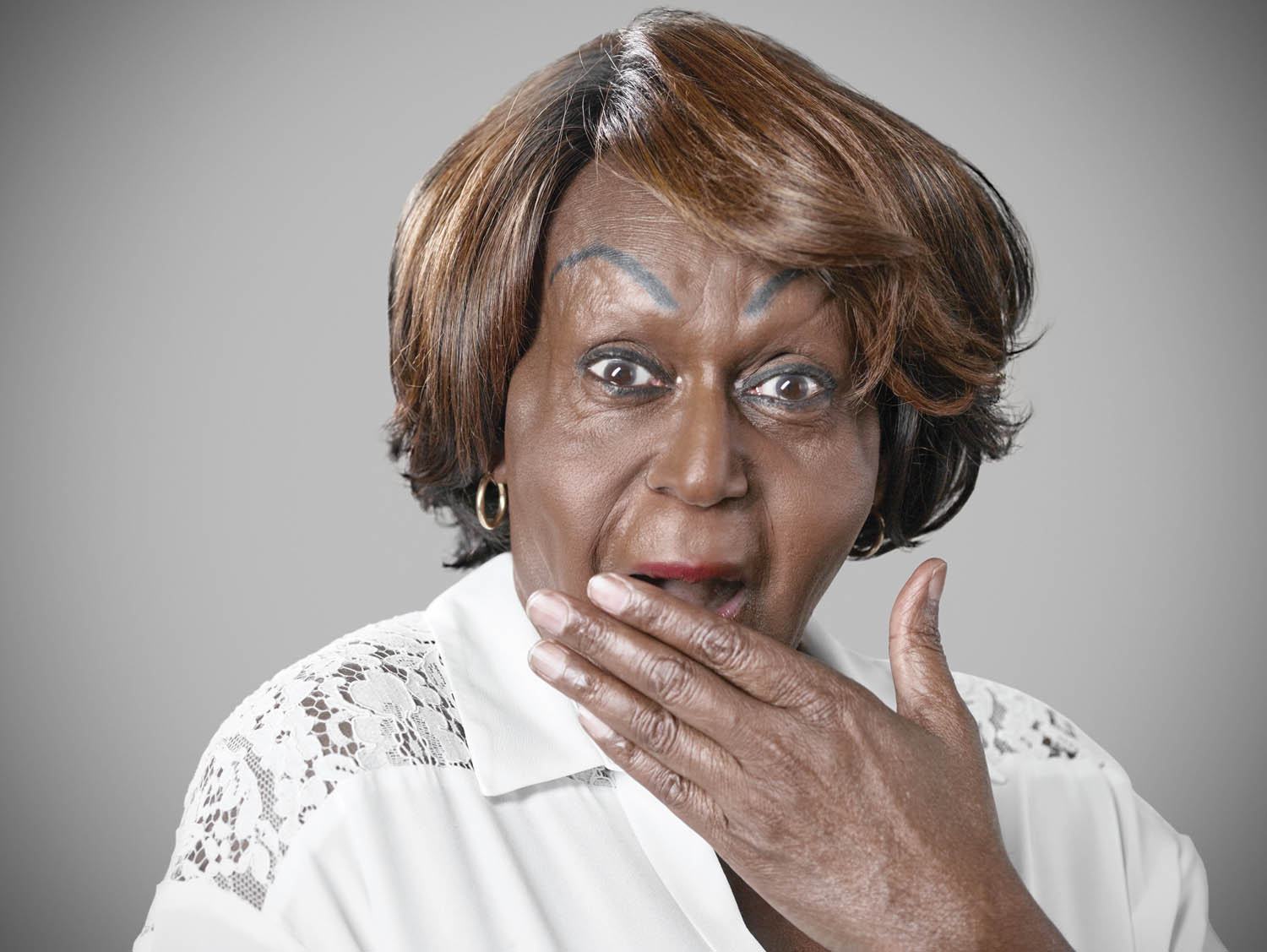 I didn’t have the freedom, the real freedom, until I left home.