Born in New Jersey during the Great Depression, Nick had a dual career in education and theater. He never had much prompting to consider his sexuality while growing up. It was not until college that he began to come to terms with the idea of being gay, but due to the discrimination and hate faced by homosexuals during this era, it took him more than three decades to discover and fully accept his authentic self. Once he did, he found love with his long-term partner, Michael. Michael, though 15 years younger than Nick, was far less open than Nick was. After 23 good years, their love was cut short when Michael succumbed to AIDS.

In those days, you know, we’re talking about a whole different era, when there was no acceptance of gay people. With my partner, we couldn’t get married. You couldn’t do much of anything. We did own property together, but we couldn’t do other things. 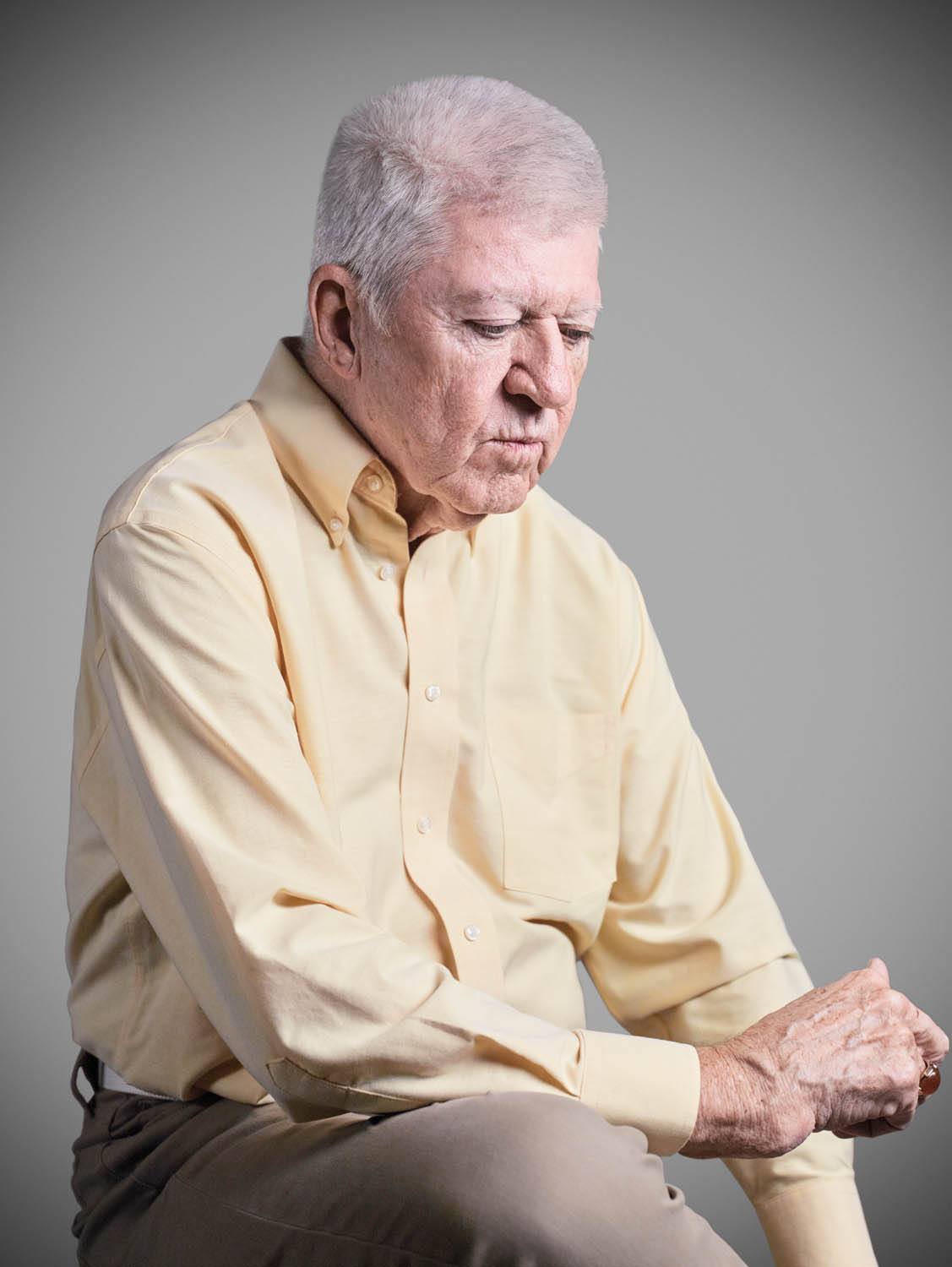 I don’t know if I ever came out. In the ‘50s coming out was not even an option. It was still a crime to be a homosexual.

[My partner] Michael was diagnosed with AIDS in ’88, and he died four years later. He made me promise I wouldn’t tell anyone. And that was extremely difficult.

Gay bars were named after birds, like The Blue Parrot. And so if you know the bird name, that was a bar you could go to. 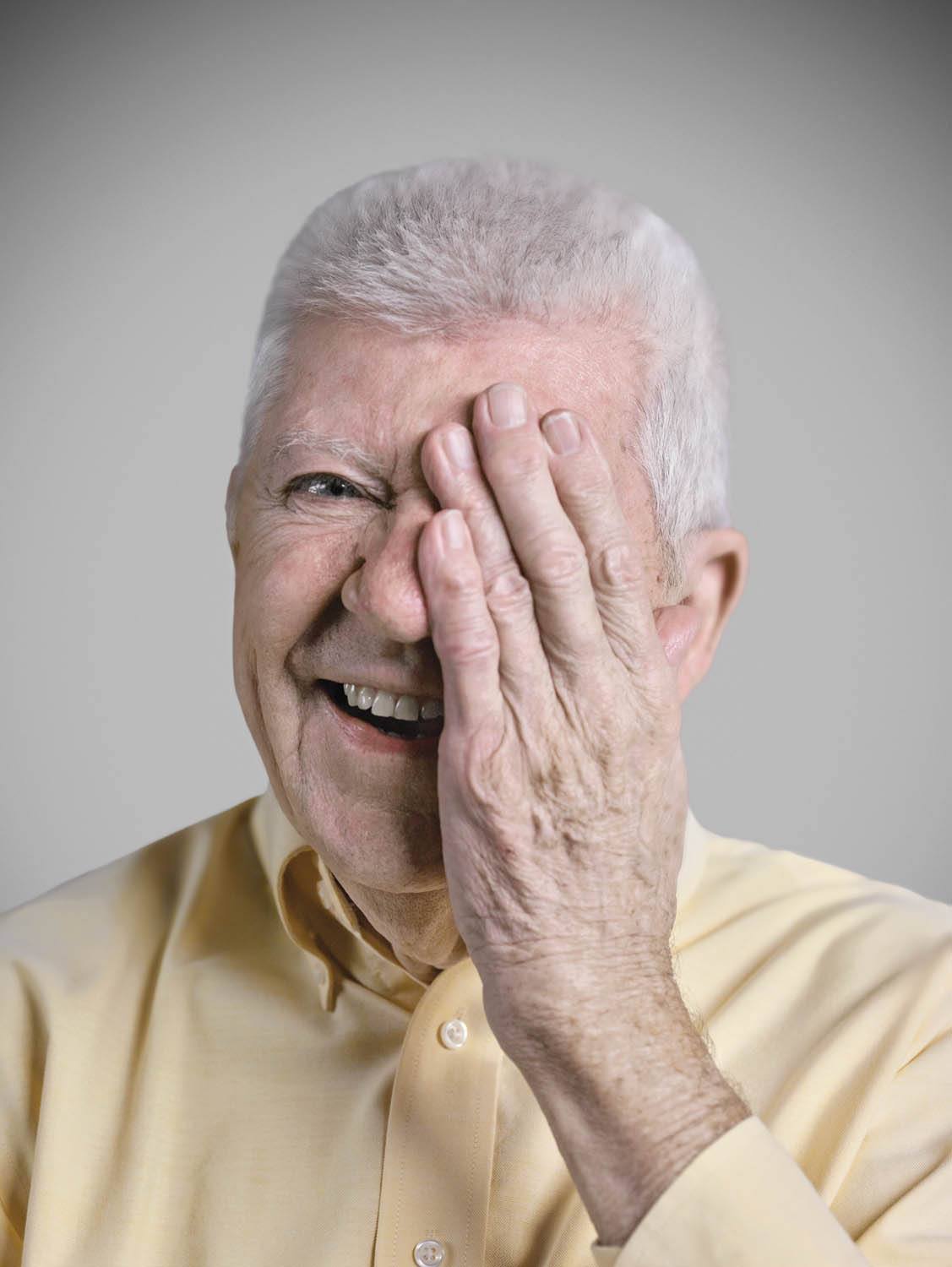