Lujira lived as an openly gay black woman in the heart of New York City during the uprising of Stonewall. At the time, she worked at the 34th Street YMCA, a haven for gays and a safe zone for her. As a result, her main struggles did not come from her sexuality, but instead transpired due to the color of her skin. In addition to racial discrimination, Lujira overcame poverty and homelessness to create a better life for her true self. Although she did not take part in the uprising of Stonewall, she later became an LGBT+ activist, volunteering with SAGE and fighting for LGBT+ equality in Washington, D.C.

I think it’s a continued fight. I think young people need to realize that we could … go backward. They’d be fired from jobs, discriminated against in housing and health care, all the things that we fought to eliminate, could come back. 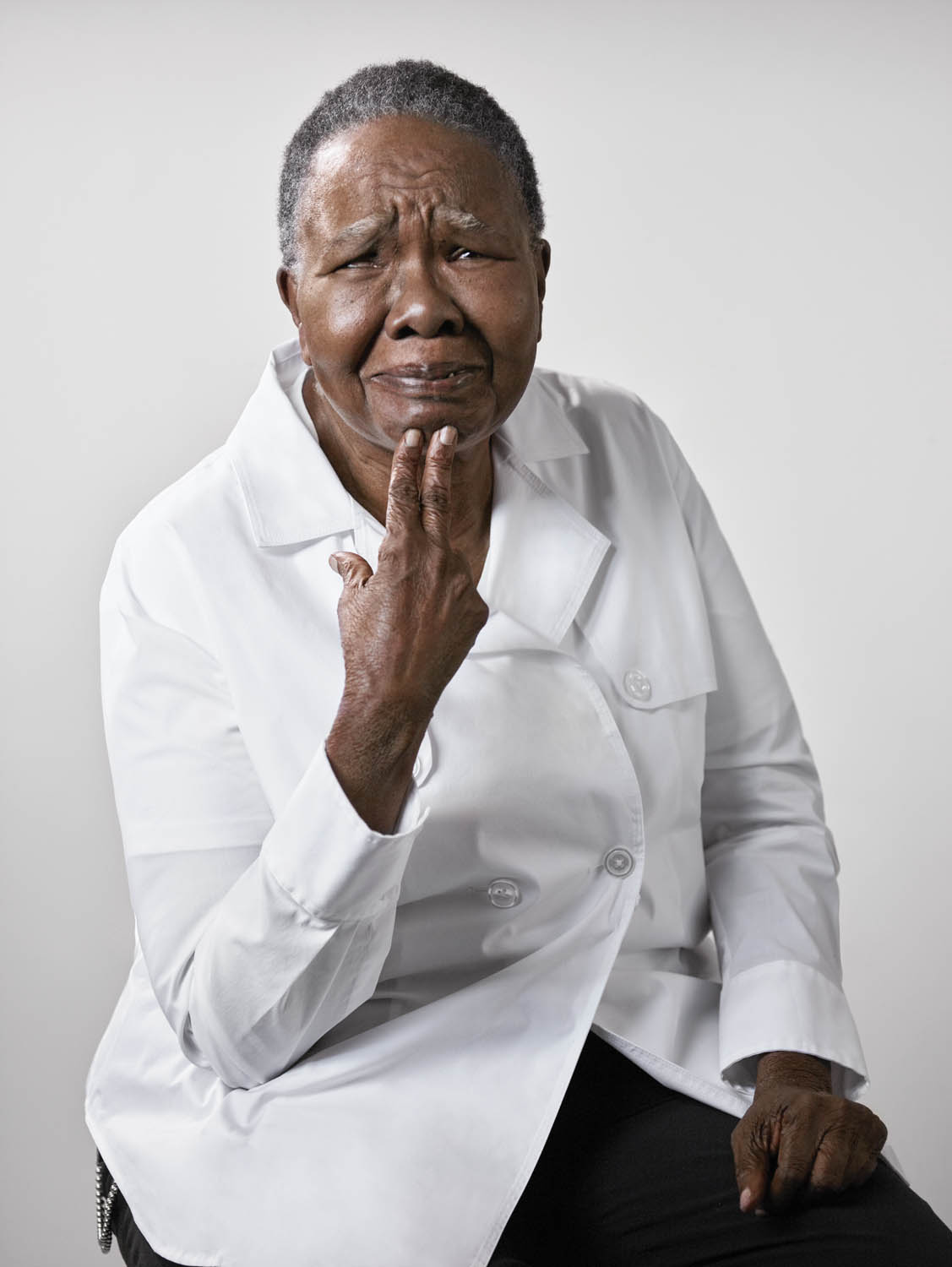 What things will you do to keep us ahead of the game? It can be a little thing like not allowing certain jokes, not allowing people to label people in your presence.

Because of all the discrimination they felt earlier, [many seniors] are still not coming out. 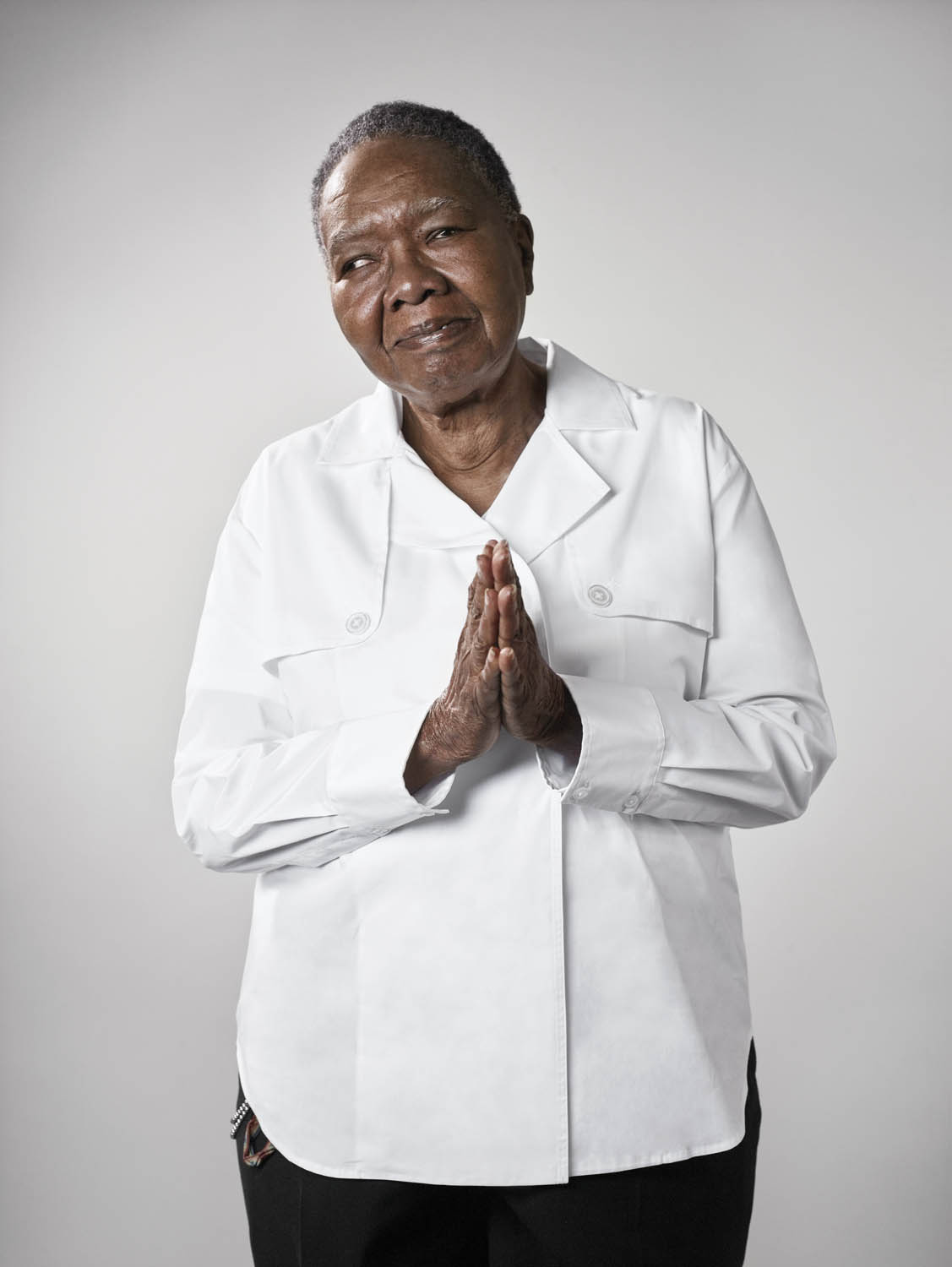